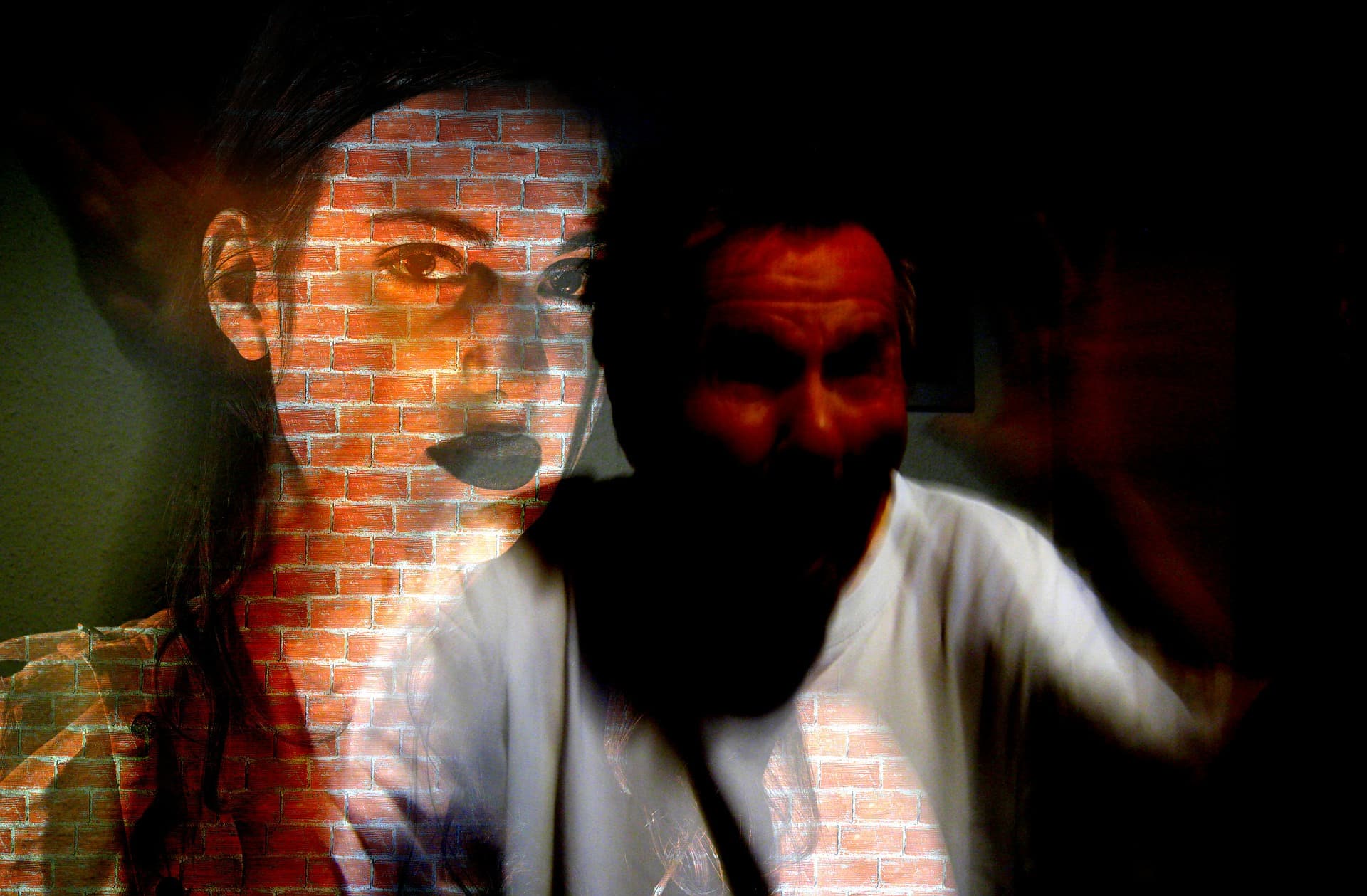 Domestic violence is a serious issue that affects hundreds of thousands of Californians every year. According to the National Coalition Against Domestic Violence (NCADV):

You don’t have to be married to suffer domestic violence from an intimate or romantic partner. California law protects victims of domestic abuse even without marriage.

What Is Domestic Violence in Romantic Relationships?

California has several laws that punish perpetrators of domestic violence, whether they’re married to the victim or not. These include criminal penalties, as well.

A record of domestic violence in your romantic relationship could affect custody over any children you co-parent and even your access to a shared home you cohabit. Courts want to protect victims of domestic abuse and make custody decisions based on the “best interests of the child.” That means limiting their time with a violent or abusive parent.

What Usually Happens in a Domestic Violence Case?

Anyone experiencing domestic violence can file a restraining order against their abuser. This is true even if the extent of their romantic relationship was a single date.

For example: Jack and Jill meet for a first date after connecting on a dating app. The date goes well enough that Jack thinks they hit it off. But when he tries to schedule their second date, Jill responds that she’s not interested. Jack can’t understand why and continues texting and calling Jill even after she expresses her wish to move on and stops responding. Jack finds out where Jill works from her social media profile then visits her one day at her job just to talk to her. Jill could file a restraining order against Jack for stalking, forbidding him from contacting her or coming within close distance of her.

A restraining order is a protective order filed with a court that can stop an abuser from:

A restraining order can also require the person accused of domestic violence to:

Sometimes, domestic violence becomes a criminal matter that involves the police. Along with fines, jail time, or even a prison sentence, California domestic violence convictions often carry serious consequences for the person charged. These include:

The law takes domestic violence in romantic relationships seriously, even if the people involved aren’t married. Even if the relationship was short-lived or happened a long time ago.

Domestic violence laws are meant to protect victims. The majority of domestic violence reports are legitimate. But sometimes these laws can be weaponized by the actual abuser.

For example: Jen and John have dated for three years and lived together for two. Since moving in together, Jen has become increasingly verbally abusive towards John. John is ready to end the relationship and has a talk with Jen. She doesn’t take the breakup well and an argument escalates into a shouting match, where Jen throws a vase at John from across the room. Jen doesn’t want to find a new place to live so she calls the police on John, claiming he threatened her. The neighbors heard the crash and shouting so they’re able to corroborate parts of her story. Jen files a restraining order against John to have him removed from the home they share.

These types of abusive situations can be extremely complicated. Without a strong legal case, the actual victim in the scenario above could be punished. Such challenging and sensitive cases require the knowledge of a skilled family lawyer who can help you with California domestic violence laws.