Who Becomes Responsible for Debt After Your Divorce in California? 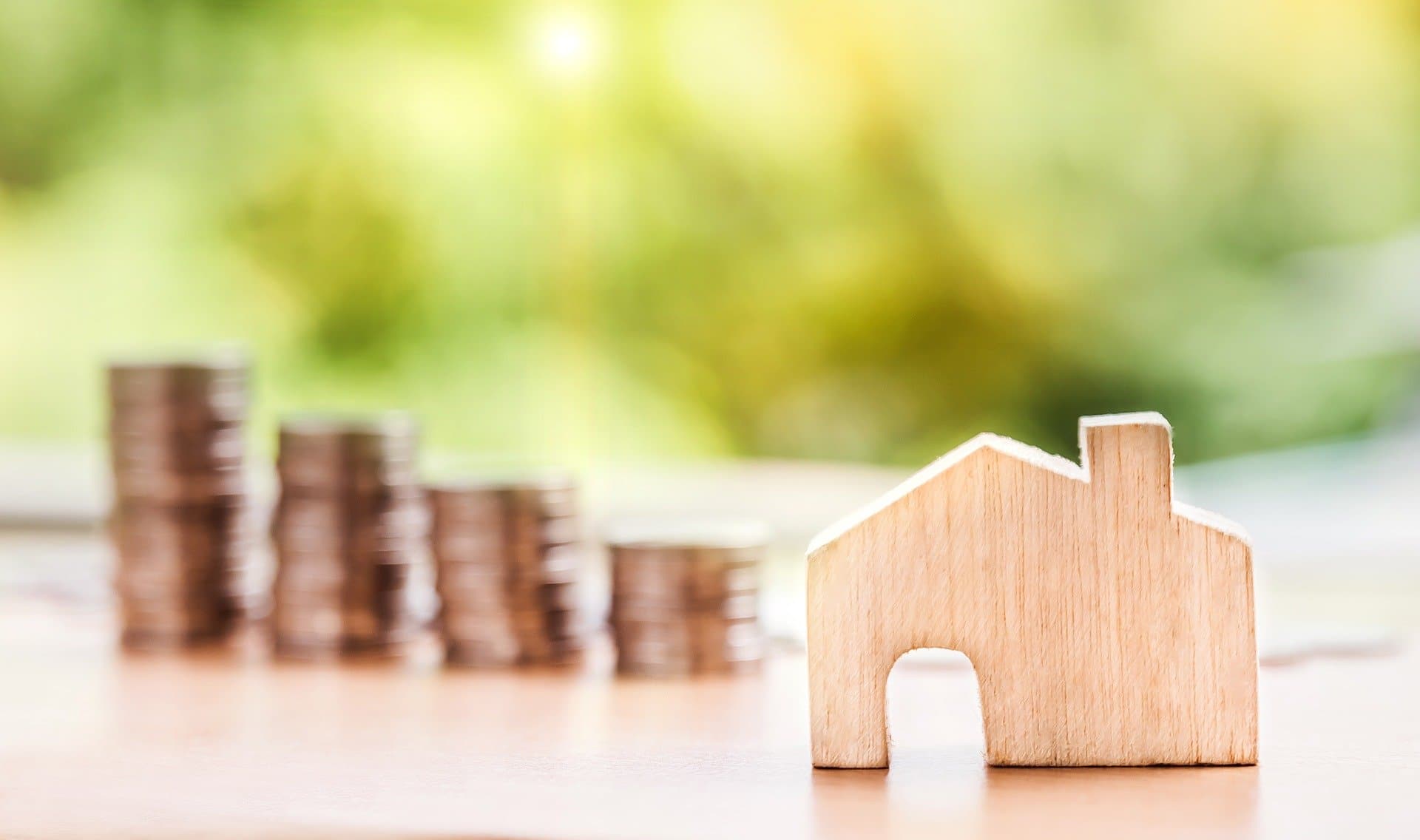 Debt and Divorce in California

In many high-net-worth divorces, spouses are often most concerned about how they’re going to split their assets. But under California’s community property rules, divorcing couples should expect to split their debts as well.

Divorce and debt will includes home loans and mortgages, car loans, credit card debt, student loan debt, lines of credit, and any other consumer loans. You may also need to address any lines of credit held by either spouse or personal guarantees made for business debts.

If either you or your spouse carries significant liabilities on your marital estate, those debts could cast a shadow over your financial future.

When you marry or register as a domestic partnership in California, you and your spouse become a legal “community.” Any property you acquire or debts you undertake belong to the community to be split equally in the case of separation – unless you have a prenuptial agreement or postnuptial agreement that states otherwise. You don’t have to split each asset equally in kind, but courts will aim for an equal division in net value considering the entirety of your marital estate.

If your community debt exceeds your total assets, you may have an exception to the equal division rule. In this case, California courts could assign the excess debt to the spouse who’s in the best financial position to pay, even if the division becomes unequal. The community may also have to liquidate some of its assets to pay all of its debts.

To find out just how much you’ll owe in debt after your divorce, you must determine the character of each of your assets and liabilities. Which of your liabilities qualify as community debt versus each spouse’s own separate debt?

In California, any debt you acquire during your marriage generally counts as community debt to be split equally between spouses in the case of a divorce. This is often true even if the debt is taken out under only one spouse’s name, such as personal credit cards.

The community property classification starts on the date of your marriage or domestic partner registration and lasts until your date of separation. Generally, the community isn’t responsible for one spouse’s debts incurred before the marriage or after the separation.

Your date of separation is the day that at least one spouse:

That could be the day either spouse moves out or even starts sleeping on the couch. Both spouses don’t have to agree that the marriage is over – it’s enough for one to decide it is. But the decision must be a “complete and final break” of the marriage.

Courts look at you and your spouse’s actual words and conduct to determine this date. You need more than just words – you must also show real, non-verbal action. If you move out of the house you share with your spouse but you continue acting like a couple emotionally, socially, financially, or physically, your date of separation may be later than you think.

Depending on the facts of your case, you could argue an exception to the equal division rule if the debt is solely for the benefit of one spouse and not the marriage as a whole.

For example, California generally sometimes considers student loan debt to be separate property, solely the responsibility of the student spouse. The reasoning? Whoever gets the education or degree will continue to reap the benefits of that investment after your marriage ends – the other spouse will not. So even if you take out a student loan during your marriage, that debt might end up as your own separate property – your responsibility to pay off after your divorce.

However, if the community (you and your spouse) have benefited from the student loan debt, courts may treat the student debt as community debt. Courts take care to avoid giving one spouse an unfair windfall over the other. In determining how to split student loan debt among divorcing spouses, California courts will look at:

Other exceptions exist as well. One spouse’s gambling debts generally don’t count as community debt because they don’t benefit the community in any way. Another exception applies to civil liability debt your spouse may carry from lawsuits that don’t involve you. In addition, if your spouse used community funds to pay for an affair, they could be responsible for reimbursing the marital estate for those wasted funds.

In the most straightforward case, you and your spouse buy a house during your marriage and pay for the down payment and mortgage with only community funds. In a divorce, you’d both share responsibility for the mortgage on your home.

You could proceed by selling the house to a third party and dividing the net proceeds from the sale equally between you and your spouse. Or one spouse could buy out the other’s share in the house then refinance the mortgage under their name alone.

But a mortgage can complicate your divorce in a number of ways. For example:

Any one of these arrangements could require reimbursements from one spouse to the other in order to settle the terms of the divorce. In the case of Epstein credits, a spouse could even request “Watts charges” to get reimbursed half the fair rental value of the house for the time that the other spouse had exclusive possession and use.

When it comes to your post-divorce future, one thing is for certain: you don’t want to start off saddled with debt that can threaten your financial future. A California divorce lawyer can help you split your debts equally and fairly between you and your spouse, either through a settlement agreement, mediation, collaborative divorce, or litigation.