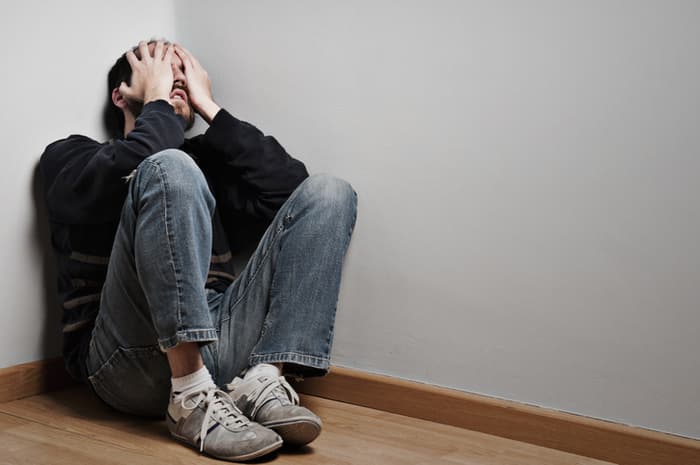 A divorce, domestic partner breakup, or custody battle can already be a difficult and emotionally charged time. So when a romantic partner brings up false domestic violence accusations in an effort to get the upper hand, that can be devastating for you personally and for your case.

California is a no-fault state, which means courts generally don’t care why a couple is breaking up so long as they have “irreconcilable differences.” Even conduct like cheating doesn’t change the 50/50 split of a couple’s community assets or their equal claim to custody rights.

But domestic violence is another matter. The courts take abuse quite seriously. A restraining order or domestic violence accusation in your divorce or custody proceedings can cause you to lose custody over your children, your right to spousal support or alimony, and your 50% share of your mutual assets. Although domestic violence laws were created to protect victims, they can be weaponized with major consequences for the innocent.

What Is the Law on Domestic Violence in California?

The California Domestic Violence Prevention Act (DVPA) defines what counts as abuse and what types of partnerships count as “domestic.” Domestic violence applies to anyone with whom you’ve had a romantic relationship, whether it was just a single date or you’ve lived together for years. You don’t have to be married to be accused and charged with domestic violence.

Victims do not have to show any physical injuries to prove domestic violence. Abuse could be verbal, emotional, or psychological. You may be accused of stalking, harassment, isolation, financial control, intimidation, or making threats – all of which count as abuse under California law. Your partner may even file a restraining order or fabricate evidence against you.

If you’ve been accused of domestic violence in a family law case:

To make matters worse, the burden of proof for demonstrating abuse and getting a restraining order is much lower than the evidence required in a criminal case. That means you could be found responsible for abuse even if you were never convicted of a crime for it.

To get a temporary restraining order (TRO), your partner must show only reasonable proof of domestic violence. To make a temporary restraining order permanent, they must prove abuse by a preponderance of the evidence – or a more than 50% chance. In comparison, criminal convictions must be proven “beyond a reasonable doubt” – the highest standard.
If you’re facing false domestic violence allegations, you must take a proactive approach in defending yourself as the allegations could snowball with devastating effects.

What Does a Domestic Violence Restraining Order Do?

Restraining orders can turn your life upside down within the span of just hours. Emergency restraining orders (EROs) can be granted by judges who are on call 24/7 and are effective immediately once you’ve been served. If you get a temporary restraining order filed against you, you’ll get a hearing in 20-25 days where you can defend yourself. At that hearing, the court will decide whether or not to make the restraining order permanent for up to 5 years.

A domestic violence restraining order can severely limit your physical activities with:

Violating the restraining order in any way could lead to felony criminal charges, which carry up to 16 months of jail time and a fine of up to $10,000.

Restraining orders built on false accusations are especially dangerous because a person acting in bad faith could take additional actions to trick you into violating the terms of the order. They might ask you to meet up somewhere just to talk then report your presence to the court. They could even try to bait you into a violation by trying to get you to respond to calls or texts.

You should never break the terms of a restraining order, even if the protected person contacts you first. You should immediately talk to your lawyer instead of responding.

How Do You Fight a False Domestic Violence Case?

If you’re facing false domestic violence accusations, you need a skilled lawyer to help defend yourself with sensitivity and a deft hand. Failing to take the allegations against you seriously could lead to significant consequences. You may lose the ability to spend time with your children unsupervised. You may lose access to your family home.

False accusations can be ruinous to not just your family life but your professional reputation. Especially if you and the person accusing you of abuse work in the same industry.

In the most extreme cases, false allegations of domestic violence can even escalate into criminal cases. Criminal charges could lead to mandatory probation, jail time, fines, or even prison depending on the severity of the case against you.

Even if you started your breakup, divorce, or custody negotiations amicably, false domestic violence accusations change the dynamics of a family law case. You need strong legal representation to protect yourself. A family law attorney who knows their way around restraining orders and domestic violence claims can help you find the best way forward.